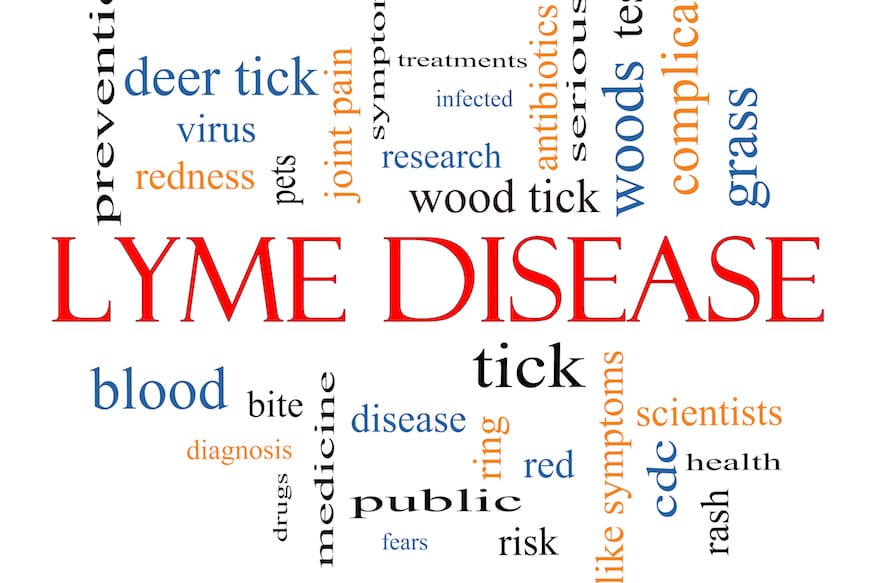 I have Lyme disease, but this isn’t a blog about Lyme. If you have Lyme, and I hope to God you don’t, you probably already know that the standard medical model for the treatment of this disease doesn’t work for shit. But again, this blog isn’t about Lyme. It’s about problems without ready solutions.

If you break your leg, they put it in a cast. After some time, it heals. That’s a standard model that works, but if you have Lyme, doctors give you a variety of antibiotics to try, then drugs for the side effects of those, then you switch to different antibiotics, which don’t work particularly well, either, and this goes on, approximately, forever.

It’s the same with clinical depression. You can try various drugs, but each one takes a month to get into your system, and there’s always the chance it could make you worse instead of better. Then, you have your idiopathic diseases like”irritablebowel syndrome:” health problems caused by nobody-knows-what. Doctors will load you up with drugs to try, but whether or not they’ll work is anybody’s guess. They might even make you worse.

This isn’t a criticism of doctors, per se, it’s a way of saying that, in life, authority figures will often tell you there’s only one solution to your problem, but in truth, there are many solutions out there. The onus is actually on us, the problem-havers, to find all alternatives available.

In attempts to cure my Lyme disease, I have:

I’m not trying to impress you with my weirdness. It’s just that this is a really debilitating disease for which western medicine has no cure. And yes, I have found relief in some of these therapies. They have changed my life for the better. But most of all, I’ve found happiness in knowing that the world is full of alternatives, if you just take the trouble to find them. Alternatives aren’t anything magical. They’re not necessarily going to work to solve your problem, whatever it may be, but they give you more options than the standard model. For me, the fact that I’m not afraid to try alternatives empowers me.

I’m empowered like a mechanic who knows five different ways to rebuild a carburetor. I’m empowered like a brewer who knows ten different ways to ferment barley.  I’m empowered like the lord of a drug cartel who knows six ways to execute a snitch and make the body disappear. Was that going too far? I mean to say I can get a job done and not sit around whining about a wrongful perception of having limited options.  So, this is not a blog about Lyme. It’s about looking at life’s problems in new ways, trying solutions nobody’s ever heard of before. Doctors, parents, administrators, governments, and every other authority figure on this Earth will tell you they’ve got a solution to your problem, but in truth, we’re living in a primitive world, where a million problems simply have no ready solution.

The first step in solving any problem is not believing anyone who hands you one solution and tells you it’s a done deal. Find ten solutions. Nine will be things nobody has ever heard of, before. Make sure your solutions are as different from one another as possible. Then, pick which one you’ll try first. This will take courage, because people will call you crazy just for making the list to begin with.

What’s crazy, though, is accepting false authority. What’s crazy is letting your health or sanity or career or marriage waste away because you were afraid of public opinion. Along the road to your cure, you may have to get stung by bees. And you may find that you like the results. You just don’t know until you try.

Sick of Normal – My Story

Mastering Your Mind with Plant Medicine