How Iboga Became a Therapeutic Trend 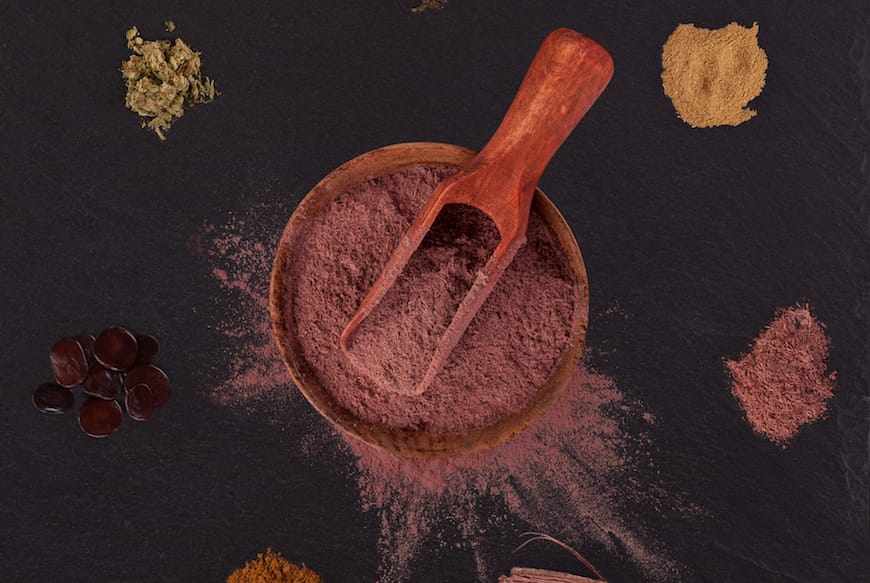 The Iboga plant has the power to completely transform lives.

Iboga is the root bark of the Tabernanthe Iboga plant, found deep in the rainforests of Africa. It is one of the world’s oldest plant medicines and most powerful psychedelics.

Iboga was traditionally used in West Africa ceremonies. It is now widely used around the world to improve health and wellbeing.

How did Iboga become a therapeutic trend? Let’s discover the wonderful uses of this plant.

Traditional Use of Iboga

The Iboga plant was first used hundreds of years ago by the Bwiti people in West Africa. It was used as a psycho-spiritual tool and is considered an important part of their religion and culture.

The Bwiti discovered the plant and began to experiment with it. They soon discovered that when people use Iboga, they were able to enter a state that allows them to reflect on their lives. They emerge will greater clarity and wisdom, and people are reborn with a healthier perspective on life.

The Bwiti people used Iboga for spiritual enlightenment and connection with the community, as well as the wider world. That is why it has long been used for emotional, spiritual, mental, and physical healing. It has also been used in traditional ceremonies, celebrations, and rituals.

How Did Iboga Become a Therapeutic Trend?

As the world became more accessible and easily explored, the Bwiti people shared their culture and ceremonies with others.

In the 1960s, the first President of the independent nation of Gabon spoke about the Iboga plant, and its important role in Gabon’s culture and history.

Iboga also began to receive attention from the medical community. This was largely because Iboga contains 12 psychoactive substances. Westerners were attracted to the plant for alternative healing and psycho-spiritual experiences.

It became very popular and widely used. In 2000, the Council of Ministers of the Republic of Gabon declared that the Iboga plant was a national treasure. It is recognized as a “cultural heritage strategic reserve” by the government of Gabon.

The Iboga plant that was traditionally used the Bwiti people became a worldwide phenomenon.

For many years, Western medicine has relied on pharmaceuticals to treat depression, anxiety disorders, and other psychological distress. However, these tend to address symptoms rather than confronting the root cause of such issues.

The Iboga plant has a powerful psycho-spiritual aspect. It is being used to discover and combat the causes of depression and anxiety and provide long-term transformation for individuals.

From Ancient Tradition to Therapeutic Trend

The Iboga plant has a long history of transforming lives, allowing people to view themselves and their lives in a healthier way.

How did Iboga become a therapeutic trend? The tradition has been shared globally since the 1960s. It is now increasingly challenging traditional pharmaceutical medicine.

Be sure to get in touch to find out more about what Iboga can offer you.

Loading...
We use cookies on our website to give you the most relevant experience by remembering your preferences and repeat visits. By clicking “Accept”, you consent to the use of ALL the cookies.
Do not sell my personal information.
Cookie SettingsAccept
Manage consent

This website uses cookies to improve your experience while you navigate through the website. Out of these, the cookies that are categorized as necessary are stored on your browser as they are essential for the working of basic functionalities of the website. We also use third-party cookies that help us analyze and understand how you use this website. These cookies will be stored in your browser only with your consent. You also have the option to opt-out of these cookies. But opting out of some of these cookies may affect your browsing experience.
Necessary Always Enabled
Necessary cookies are absolutely essential for the website to function properly. These cookies ensure basic functionalities and security features of the website, anonymously.
Functional
Functional cookies help to perform certain functionalities like sharing the content of the website on social media platforms, collect feedbacks, and other third-party features.
Performance
Performance cookies are used to understand and analyze the key performance indexes of the website which helps in delivering a better user experience for the visitors.
Analytics
Analytical cookies are used to understand how visitors interact with the website. These cookies help provide information on metrics the number of visitors, bounce rate, traffic source, etc.
Advertisement
Advertisement cookies are used to provide visitors with relevant ads and marketing campaigns. These cookies track visitors across websites and collect information to provide customized ads.
Others
Other uncategorized cookies are those that are being analyzed and have not been classified into a category as yet.
SAVE & ACCEPT
WhatsApp us